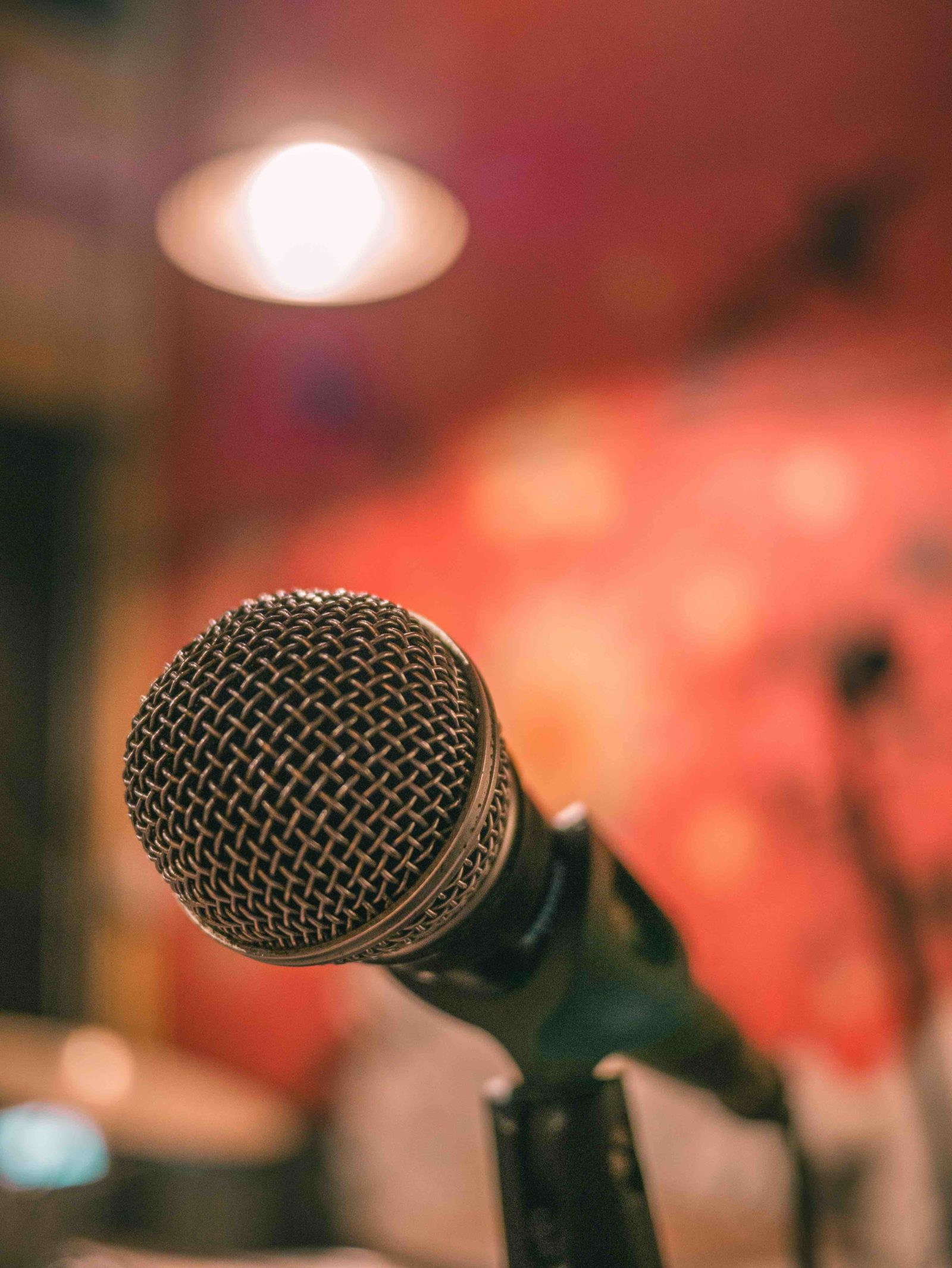 PR pros – if you aren’t part of Michael Smart’s Inner Circle, you need to be! Michael is the master of media relations and is constantly researching the landscape and holding monthly calls to discuss how PR pros can stay relevant in a rapidly changing environment. He recently held a class discussing what the new media landscape will look like post COVID-19 and there is a pretty significant change happening. Outlets that used to be considered best of the best are declining and new ways of earning eyeballs are emerging. Let’s take a look.

·     But newspapers we love such as USA Today and Chicago Tribune haven’t been successful with the paid model. Newsweek and U.S. News & World Report don’t have the impact they used to. And almost all local newspapers are folding and will not come back. Even Sports Illustrated is struggling!

·     Other outlets such as TIME and the Los Angeles Time are making it work without a paid model because they are owned by wealthy individuals.

New ways of generating coverage are emerging and we will need to shift our ways of thinking about what is considered a successful “hit.” These are some new options:

·     Influencers – influencers themselves aren’t necessarily new but PR pros have often been resistant to them since it’s a paid opportunity and we are in the business of earned media, but this is a media outlet we should be more open to going forward

So what does this major change in the media landscape mean for PR pros?

·     We can no longer rely on just earned media. We will need to coach our clients on owned media and how to push content out via social channels; we can then leverage owned media to generate earned media and digital aggregators will pickup the owned content for additional traction

·      The competition to get earned media space will be fierce, so it’s more important than ever for us to be creative storytellers and make sure we are delivering exclusive and new content that is hyper relevant to an outlets audience.

·     Research, data and fresh content will be imperative. If your company doesn’t churn out data regularly, make data with surveys!

What changes are you seeing happen in the media landscape and how are you adapting?

1 thought on “What Will the New Media Landscape Look Like?”